The Ultimate Guide to Writing a Dissertation

Starting a master's or other postgraduate dissertation means that you are going to be spending plenty of time in libraries and archives. There are a range of library classification systems that are in use in the UK and it is well worth taking a little time to understand them. Some university libraries use several systems (for example the Bliss system and the Dewey system) which can make the researcher’s job that little bit harder. Often this is the result of two collections having been brought together in one library, or that the library decided to change systems and work is in progress! As you start your dissertation writing, make sure you are familiar with the most common classification systems:

The Dewey System was developed in the 1870s in New York. It divides knowledge into 10 classes (each represented by a 3 digit number) which are then divided into 10 sections and these are divided into 10 parts again, giving a total of 1000 divisions in all. The system has been revised 14 times helping it to keep up with new developments such as computing. Classes include: 100 for Philosophy and Psychology, 200 for Religion, 300 for Social Sciences.

Although it was designed specifically for the collection at the Library of Congress, this system was adopted by research libraries in the US. The system uses letters to classify the different topics. For example, B is Philosophy with subdivisions such as BQ for Buddhism and BR for Christianity.

This system was developed in the USA, but has proved particularly popular in British libraries. Henry E. Bliss developed the system to replace the Library of Congress system and the Bliss system, both of which he felt had faults. Again, it uses letters to define each classification. A book gains its classification number through a rigorous analysis of content (as explained on the Bliss Classification Association website). A number of research libraries use this system, including several at Oxford and Cambridge, such as Merton College in Oxford and Fitzwilliam College in Cambridge. 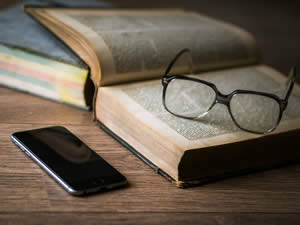 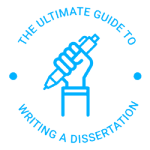 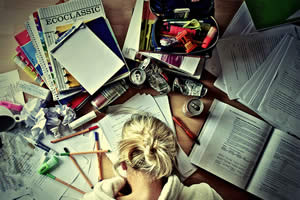 10 mistakes to avoid with dissertation writing 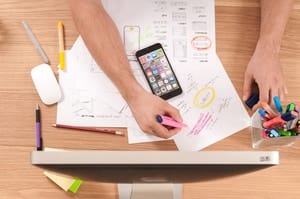 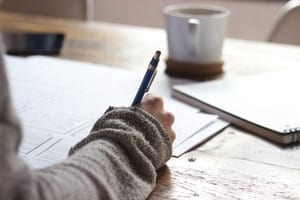 How to write a compelling dissertation abstract