What do our universities do for their communities? And how are they viewed by those who live closest to them? A recent survey of inhabitants in a number of university towns across England provides grounds for cautious optimism, finding that universities inspire a sense of civic pride in their neighbours. Universities need to do more, however, to extend their reach into the wider community, and make the benefits they offer to their surroundings a little more tangible.

What was the survey and who conducted it?

The survey was conducted by the renowned polling company YouGov on behalf of the University Partnerships Programme (UPP) Foundation. The UPP Foundation is a charitable body set up to further what it calls the goal of “University for the Public Good”. This goal, the Foundation suggests, is harder to maintain in an era when the financial burdens of obtaining a university degree have shifted from the public purse to the individual. Universities can, therefore, seem remote from, and unaccountable to, the public at large.

The survey feeds into the broader work of the UPP and the Civic University Commission by providing a baseline view of how representative community members see their universities. The cities of Birmingham, Bradford, Brighton, Manchester, Newcastle, Norwich, Nottingham, Plymouth, Sheffield, and Wolverhampton were selected as representative university towns, covering a range of university types, ages, and sizes. In several of the cities, there are multiple competing Higher Education Institutions.

What did the survey find?

The most eye-catching statistic is also arguably the most positive: 58% of respondents described themselves as proud of their local universities, with just 7% saying they were not proud. This suggests community members retain a remarkable level of positive associations with their local universities that could be further exploited in the future.

What’s perhaps more remarkable, though, is that these positive associations persist despite, in many cases, very low levels of actual engagement by local citizens with their universities (and vice versa). While 59% of respondents in Norwich said they had visited a university in the past year, just 21% of respondents in Bradford had done the same.

And, perhaps more worryingly still, just 35% of respondents could name a single tangible way in which their local university had contributed to its community. Given this, it’s perhaps unsurprising that the majority of respondents still viewed public engagement by universities, when it happened at all, in terms of traditional knowledge exchange activities like public lectures and museum partnerships. The many other forms of public engagement in which university researchers engage – from community outreach programmes in the arts to investment in research and development partnerships with local businesses – just don’t seem to register with members of the general public.

An opportunity that must be taken

This survey offers mixed news for those who want to see increased engagement and collaboration between universities and their neighbours. On the one hand, there’s a terrific amount of goodwill waiting to be exploited. Community members continue to view their local institutions positively despite having little idea either of the extent of public engagement activities already undertaken by those universities, or their own opportunities to participate. On the other hand, the survey suggests that far too little of the outreach and engagement done by universities has any real impact on public perceptions.

There is a fertile environment for public engagement by universities, and a genuine appetite among the public for closer interaction. But this is an opportunity that must be seized by researchers and administrators alike if all that goodwill isn’t going to go to waste! 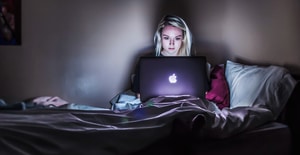 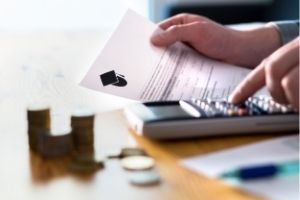 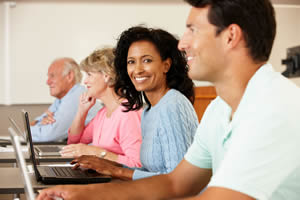