The end of 2017 saw the dramatic expansion of a government pilot programme to streamline the process of obtaining Tier 4 (student) visas for applicants outside the EU, and make it easier for these international students to switch between visa streams and obtain employment post-graduation. Does this represent a sea-change in the government’s approach to international students? We investigate.

What’s so special about these institutions?

While the rationale behind the number of institutions chosen to participate is unclear, the government claims that each of the universities that belong to the scheme have qualified due to low international student visa refusal rates relative to their geographical area. According to a Home Office statement, choosing these institutions in particular reflects a commitment to admitting “genuine students” on Tier 4 visas – a choice of language that is indicative of a long-held suspicion in the current administration that non-EU nationals have abused the Tier 4 visa scheme to gain access to the UK – and British jobs – under false pretences.

Abuse of the Tier 4 visa process

The present government has repeatedly claimed the process is abused, though evidence to support this claim is thin on the ground. For some time, the Home Office has clung to an estimate of around 100,000 international students per year who it claimed were overstaying their visas and disappearing into illegal work in the UK. Campaigners have consistently maintained that this estimate was implausibly high, but the government has nevertheless referred to it regularly, and it formed part of the basis for its insistence on counting international students – most of whom come to the UK temporarily, leave when their visas expire, and make a high net contribution to the economy while they’re here – among net migration figures.

The government faced considerable embarrassment in August this year when it was revealed that the 100,000 estimate was an order of magnitude too high, with the actual annual figure of visa overstayers at less than 5000 – a negligible figure in the context of the total number of students who are admitted to the UK each year. 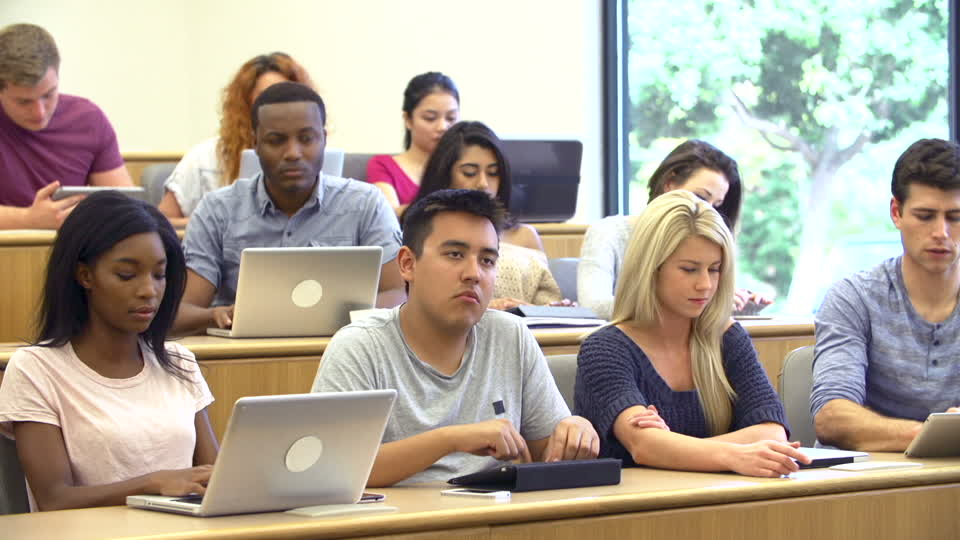 A tacit acknowledgement that the government has got it wrong

Is the new scheme a tacit acknowledgement that the government has got it wrong on international students? Not exactly – and the emphasis on “genuine students” and the restriction of the scheme to universities with the highest visa compliance scores suggests they’re still sticking with the narrative that Tier 4 visas are subject to widespread abuse.

But there’s no doubt that this scheme represents an overall softening of the government’s tone when it comes to international students, whose visa rights have been steadily more restricted since the automatic right to work for a period post-graduation was withdrawn in 2012. This restriction was followed by a number of additional measures designed to make student visa rules more stringent, including higher minimum savings requirements, additional rules on academic progression, and restrictions on the rights of international students’ spouses and dependants. Despite these measures, the numbers of non-EU students coming to the UK have continued to hold up rather well.

The expansion of the streamlined Tier 4 scene does, however, promise a renewed recognition of the value of international students to the UK economy and the functioning of our universities, and now that the true rates of visa overstaying have been exposed we can perhaps expect more initiatives to entice international students to our shores – and fewer measures taken with the express purpose of limiting their numbers!