Two-year degrees revisited: are they only for the rich?

A few months ago, we looked at recent proposals to introduce two-year degree programmes in a bid to reduce the debt burden on new graduates and allow university students to fast-track their way through a full degree course in three years rather than two.

This is potentially a radical shake-up to the shape of UK degrees, and there’s now significantly more detail in the plans than there was when we last updated you on the proposals.

So what’s changed, and what do the government’s concrete plans for two-year degrees look like?

How are compressed two-year degrees possible?

If you think about it, at many UK universities the academic “year” is really barely nine months long – and at some of the older, more prestigious Russell Group universities it can be significantly less than this. And that’s not including the month’s break many institutions take around the Christmas and Easter periods. By significantly cutting down on this holiday time, especially in the summer, it’s possible to condense three years’ worth of tuition into two years. 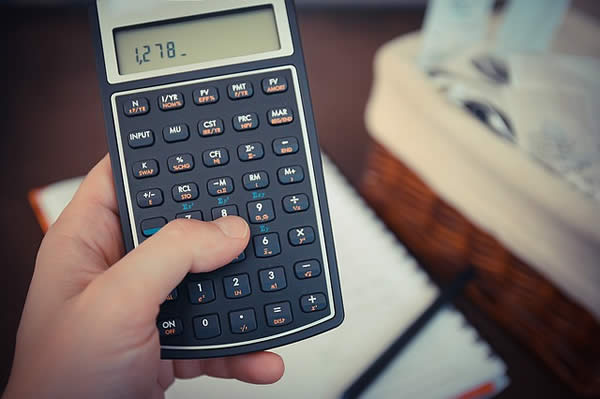 Who benefits from this, and how?

Now the government’s proposals have solidified into concrete plans we can say with confidence that there’s a real on-paper saving for students who choose to embark on a two-year degree. The government claims the savings are as much as £25,000 over the full term of a three-year degree, though as we’ll see in a moment that’s probably an optimistic figure.

But whereas institutions that offer fast-track degrees could previously charge a full three years’ worth of fees for a two-year programme (on the basis that students received the same amount and quality of tuition), under the new proposals universities will only be able to charge £11,100 per year in tuition for students on two-year degree programmes. This is still a hefty chunk of change but it represents a saving of approximately £5,000 in fees alone. Added to the fact that two-year students will save a whole year’s worth of maintenance and the potential for reducing the debt burden on new graduates.

The government also stands to benefit fairly substantially if there’s a significant uptake in two-year degrees. There has been increasing alarm in recent years that the present student loans system is unsustainable, in that many graduates will simply never earn enough to pay back their loans in full before the debt is ridden off, and that future administrations will face huge shortfalls as a result. The ability to issue loans for two years rather than three will significantly reduce the burden on the public purse, and increase the chances that graduates will actually pay off their loans in their lifetimes!

And the flexibility of being able to choose between two- and three-year degrees will undoubtedly appeal to those mature students who can just about countenance the prospect of taking two years to pursue a degree programme full-time but may find three years too much of a stretch. 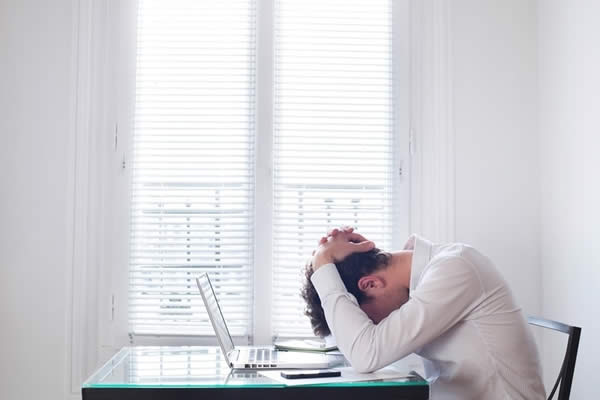 There must be a catch...

Some of the caveats we raised in our initial piece still apply. There’s a very good reason why universities have such long holidays – and many of the more prestigious universities have longer breaks than their less illustrious counterparts. Quite simply, that’s when academics do most of their research, which in turn feeds into the university’s research ranking. Scholars who are forced to spend more of their year teaching will be able to devote less of it to research. And it’s not difficult to imagine this developing into the kind of two-tier system more common in North America, where some institutions continue to offer only three-year degrees and retain their research focus while others become almost exclusively focused on teaching to accommodate the demands of fast-track degrees.

But there are other potential issues too. In the traditional three-year degree format, intensive bursts of study are followed by lengthy breaks to recuperate, which simply won’t be the case for two-year students. Problems with burnout and stress, which are already an issue under the current system, are likely to get worse rather than better.

The subtlest potential problem, though, relates to the short-term affordability of two-year study. Although two-year degree programmes will undoubtedly amount to a saving over the full term of the programme, an excellent blog on the THE website points out that the current three-year model of student funding assumes that students can supplement the income they receive through loans by securing employment in the holidays – which is obviously not an option for students who are studying year-round.

It’s not immediately clear where the shortfall caused by the loss of such income would be covered in the two-year system and it’s quite possible that only students with independent access to funds would be able to support themselves through a two-year degree. There’s a danger that, without careful thought given to balancing the financial needs of fast-track students, two-year degrees might ultimately become a means of increasing inequality between the poorest and richest students, ensuring that only those with existing financial support networks have the opportunity to minimise their future debt – and give themselves a further advantage in the future.