A report, published on Monday by the think tank UK2020, advocates the increased provision of two-year fast-track degrees as a solution to the mounting student debt crisis. The report carries a foreword from Anthony Seldon, the vice-chancellor of the University of Buckingham, which already provides an extensive programme of two-year degrees, and is sharply critical of what it describes as a price-fixing "cartel" among universities that ensures students benefit little from market competition.

The report asks some pointed questions about whether students are getting value for money or simply paying artificially inflated prices for "some PowerPoint slides". But are two-year degrees the answer, or will they simply exacerbate current problems?

What are the advantages of two-year degree courses?

Two-year degree courses may suit students who find the amount of downtime in a regular three-year degree course (as much as six months' holiday per year at some Russell Group universities) excessive. Or those (international students, say) who may only have a finite amount of time that they're able or want to be away from home. And of course, undertaking a two-year programme allows you to begin your career a year sooner and start paying off debts, saving for a house, or pursuing your dream job.

For most students, though, the key motivator is likely to be cost. With student debt on the rise and students increasingly leaving Higher Education with levels of debt they may never be able to repay, the prospect of keeping costs down as far as possible is undoubtedly an appealing option. But how much cheaper is it to pursue a two-year degree?

The answer is – it depends. First of all, you should be aware that there's little-to-no saving to be made on tuition fees by taking a two-year degree course rather than a three-year one. Fees are charged for the academic content of the course, meaning that the cap of £9,000 per year doesn't apply to two-year degree courses; in fact institutions can charge fees of up to £14,000 per year for a two-year fast-track programme. Where you do save is in living costs: only having to pay for two years' worth of accommodation may offer a very substantial saving if you're living in an expensive area such as London. 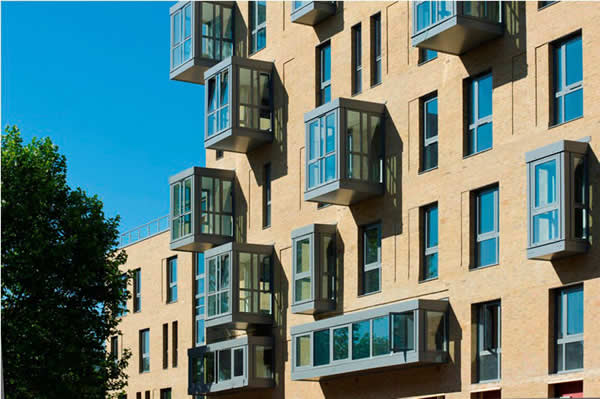 What are the disadvantages?

This depends on who you ask. Some see two-year degree courses as a logical, student-focused answer to the mounting Higher Education debt crisis. They see them as better suited to today's career-focused undergraduate than the traditional, three-year degree course with long breaks.

Others, notably the University and College Union, see the increasing availability of accelerated two-year degrees as part of a race to the bottom in Higher Education standards. This suggests that the two-year model will increase the access of for-profit colleges to the UK market, offering low-quality teaching at a higher cost.

There's also the impact on university research culture to consider. Long university "holidays" may be a break from work for students, but for academics this is traditionally the time where they undertake much of their research, write articles and books, and build connections with other researchers internationally. These are all part of what makes British universities prestigious on the world stage, and the prestige of a UK degree is after all one of the justifications for charging all that money in the first place!

There are also the less tangible benefits of university to consider. For many students, university is where they find their feet in the adult world; where they grow through socialising and build lifelong friendships. Fast-track programmes make all this much more difficult to fit into your university experience. So while two-year degrees might purport offer the same academic experience as a three-year degree, you're not necessarily getting the full university experience for your money. 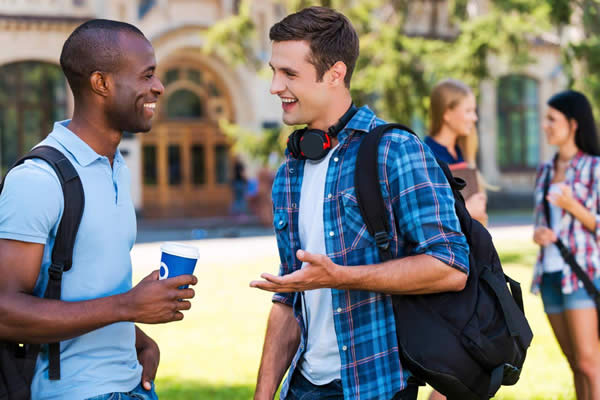