Oxbridge comes top of the class

The latest Times Higher Education (THE) international university rankings have placed Britain's top two universities – Oxford and Cambridge – at #1 and #2 in the world respectively. This would be a coup in any circumstances, but coming just a year on from the Brexit vote and amid a host of challenges to Higher Education in the UK, it's nothing short of extraordinary.

How are the universities assessed for the rankings?

The criteria used to assess universities in the rankings include the quality of teaching and research taking place in the university, and the university's global influence, measured both by "international outlook" and the number of times research published by their academics was cited worldwide.
A final measure of an institution's importance and global reach is the amount of income the university has received in the past year. Oxford's institutional income rose by a staggering 24% in the past year, and Cambridge's by 11%, helping them to nudge out stuff competition from other routinely strong performers like the California Institute of Technology (Caltech), Stanford, and the Massachusetts Institute of Technology (MIT). 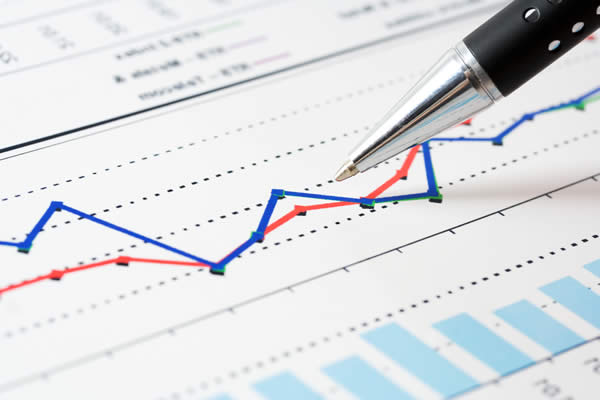 What do the results mean for Oxford and Cambridge?

Oxford and Cambridge are two of the world's most prestigious universities. The term "Oxbridge" reflects their unique place among the Russell Group of elite British universities and their cultural significance in the UK internationally. While they routinely place in the top ten of global university rankings, and Oxford came top in the same rankings list last year, Oxford and Cambridge have never ranked #1 and #2 in a global rankings exercise before, and they're often pipped to the top spots by one or more of the universities that make up the US's similarly prestigious Ivy League. 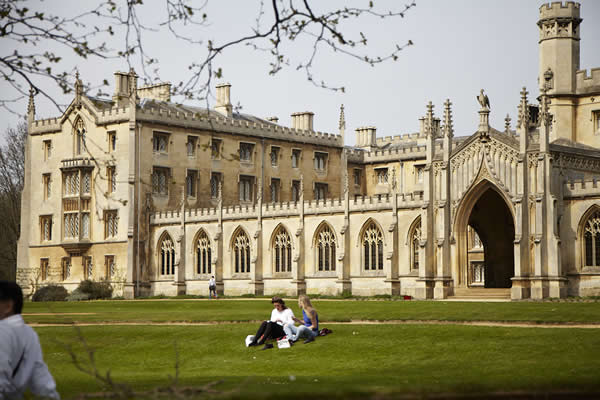 Their appearance together at the top of the latest THE rankings is a hugely symbolic win for both institutions, demonstrating that their contemporary performance continues to match up to their culture, values, and long tradition of being considered to represent the very pinnacle of global academic excellence.

Oxford and Cambridge both depend on their global reach and large international student populations for a significant chunk of their revenue, and being recognised as world leaders in teaching, research, and international significance will help them to navigate what may well be challenging waters ahead.

What do the results mean for UK Higher Education more generally?

Overall this is very encouraging news for the UK Higher Education sector as a whole. Three London Universities – Imperial College London (8), University College London (16), and the London School of Economics (25) – and the University of Edinburgh (27) all ranked in the top 30. The increases in revenue that helped Oxford and Cambridge to the top two spots are signs of robust health for the sector amid what many fear will be challenging times for UK universities, with international students and academic collaborators alike potentially encouraged to look elsewhere amid uncertainty following the Brexit vote. 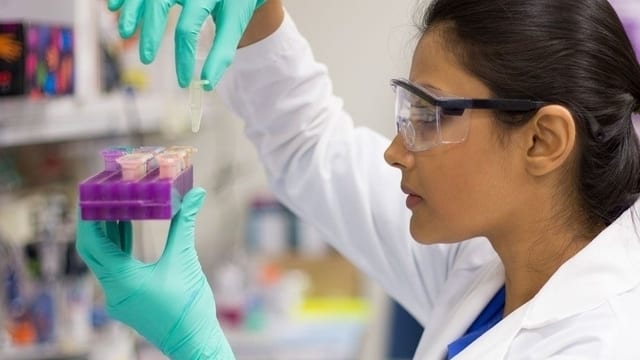 The news isn't uniformly good for UK universities, though: over half of the universities in the UK's top 200 fell in the THE global rankings, a performance trend also reflected in the rival QS World University Rankings, in which Cambridge, Oxford, University College London, and Imperial College London currently rank at 5, 6, 7, and 8 respectively. This may indicate that the challenges post-Brexit may be more keenly felt by the UK universities that occupy the next rung down from Oxbridge and the Russell Group. Given the wafer-thin margins at the top, though, this may yet be a concern for Oxford and Cambridge as well – a significant chunk of the revenue that has helped them to the top of the world rankings comes from EU research grants whose future is uncertain.

What does all this mean for Oxbridge Essays customers?

The name says it all. The Oxbridge ethos – which has now been recognised as without peer anywhere in the world – is the bedrock of our company. It is reflected in the academics we employ, the vast majority of whom have one or more degrees from Oxford or Cambridge. It's also visible in our commitment to helping our customers achieve academic excellence in their chosen field.

Our academics have experienced some of the best teaching and mentorship in the world in some of the most exciting and prestigious research environments in the world, and have achieved the levels of success you'd expect from these environments. Many of them have attained advanced degrees and taught at Oxbridge and elsewhere. 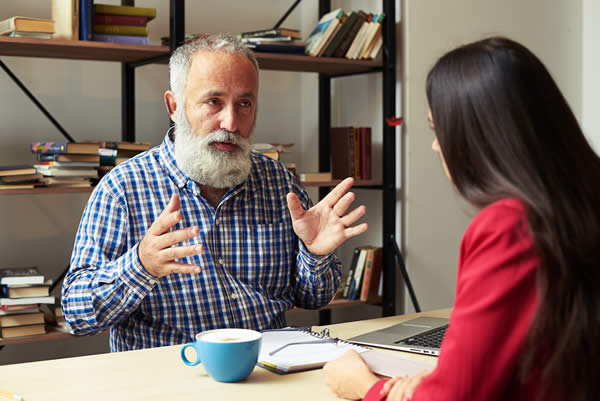 They are ready and waiting to give you the benefit of their expertise by guiding and mentoring you through your own work, whether that's by providing editorial support to ensure you structure and express your developing ideas to the highest academic standards, composing customised revision notes to help you with your exam study, or crafting exemplary model essays for you to use as a guide for your own writing. And of course, our academics' Oxbridge-level training ensures that the essays you order will be original, plagiarism-free, and written to the grade you specify.