A quick guide to government loans for PhD study

The Government’s new scheme, reportedly preparing for launch in 2018-2019, to provide PhD loans to encourage students to take up research positions is a potentially exciting development in the field of further education. There has long existed a gap in the availability of postgraduate study to those lacking the means to support themselves through a minimum three-year term, meaning that the ability to pursue doctorate-level study is often reserved for those lucky enough to receive financial support from their families, or a select few securing funded opportunities, grants, and scholarships.

It would seem that the UK government have taken notice of the fact that statistically, the UK has lagged behind other countries in its number of students undertaking postgraduate study – something that was shown in the 2010 ‘One Step Beyond: Making the most of postgraduate education’ government-sponsored report, which showed an increase of only 14% in UK postgraduate students compared with increases of 69% and 155% for EU and non-EU postgraduate students respectively. This has further been supported by warnings from universities, major organisations (including Dyson), and the International Education Council, that the lack of students pursuing PhD’s was threatening the UK’s status as producing world-class research.

Perhaps more importantly than this, even, is that critics have already cited the tripling of tuition fees as a return to ‘elitist’ attitudes toward further education, and this is likely to be what pushed the government into the launch of this initiative.

A statement from the Universities Minister Greg Clarke reads:
"Postgraduate research students play a vital role in the UK's world-class research base. We are seeking to add to and strengthen our support for postgraduate research to ensure that UK employers have the skilled workforce we need to secure long-term economic growth."

Indeed, the lack of STEM (Science, Technology, Engineering and Maths) skills filtering into the work force was something investigated by both the Shadbolt and Wakeham reviews, and offered insight into the shortage of graduates locating specialist work in these subject areas – something which has likely been worsened by the lack of access to postgraduate study that would offer increased specialisation.

So what will be on offer?

There remain few details about the proposed PhD loans, pending government consultation, but what we do know is:
- The loans will have a value of up to £25,000
- There will be a repayment rate of 9%, which can also be combined with an existing government Master’s loan (for which the current interest rate lies at 6%)
- There is no information to suggest that these loans will be ‘means-tested’, suggesting that they will be available to anyone securing a place on a PhD course at a UK University
- The application process will remain the same, and the provision of the loan will be based upon the candidate’s acceptance for a research position
- These loans will be available from 2018/2019

What is the desired outcome?

The best possible outcome of this PhD loan scheme would be the potential for the UK to train its own specialists for professions in medical, engineering, scientific, and mathematical fields, rather than having to rely on migrants coming to the UK with an existing degree from another country.
The actual research being conducted during these funded opportunities could be world-changing. There is no way of telling how many students have ‘slipped through the net’ before having had the chance to put their ideas into practice or onto paper, and who knows what fantastic innovations and ideas we have missed out on as a result!
Giving students the option of becoming PhD-qualified provides them with better career prospects, and will hopefully improve current employment rates for graduates. This could also be central in minimising the number of graduates ‘wasting’ their degree in non-skilled positions.
Further down the line, the existence of the UK as a leading provider of doctoral-standard research and world-renowned specialists could entice a variety of companies to set up base here, providing yet more job opportunities, and improving the UK economy.
Graduates studying medicine could go on to produce cures and treatments for illnesses and diseases currently besetting the UK population, and the lack of British-trained doctors could be solved within a decade. 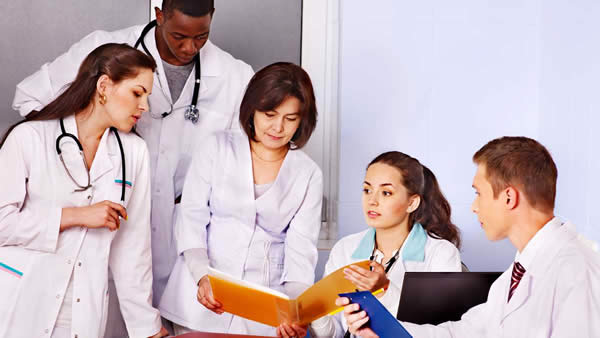 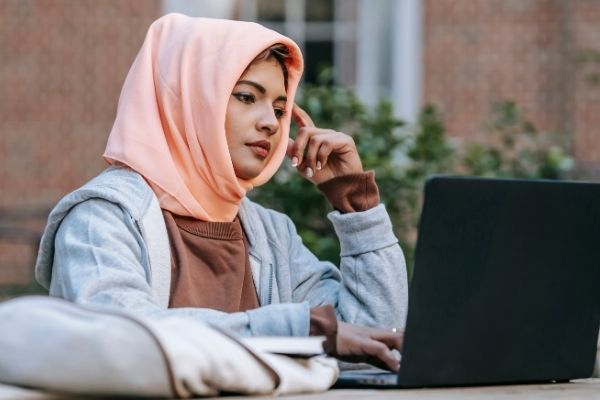 What could be the ‘accidental outcome’?

According to a very critical article from The Economist, entitled ‘Why doing a PhD is often a waste of time’, there is a high level of dissatisfaction existing in current PhD students, and an ‘oversupply’ of PhD-qualified academics that is leading to a devaluing of the qualification in general.

This article also raises the following as ‘problem areas’:
- Complaints from global organisations of ‘skill shortages’ meaning that PhD’s cannot be ‘teaching’ the right things
- Universities using PhD students as ‘cheap labour’, getting them to perform lecturing duties for a fraction of the cost of a qualified lecturer
- There is a very small ‘earnings premium’ associated with PhD study when compared to Master’s study, meaning that the benefits graduates are likely to receive in terms of increased earnings are minimal
- The increased value of ‘short courses’, which often require minimal existing qualifications and usually come at a much lower cost, is undermining the need for an extensive research degree, and usually offers a more specific set of skills

Even with this being said, however, there is no denying the recognition and opportunity that come with the completion of a PhD. Aside from being able to call yourself ‘Doctor’, that is. Certainly, the reported ‘oversupply’ of undergraduate degrees has not been significant in reducing the high volumes of applicants each year for Bachelor’s courses, and the case of PhD’s is likely to be little-different. It would seem that bemoaning an increased number of highly-qualified individuals may be likened to the assertion that Spring has brought with it ‘too many flowers’. A PhD continues to be a ‘door-opener’ in many situations, and continues to afford graduates an ‘edge’ over lesser-qualified peers, and whilst this is true there will surely be a steady stream of research students.

Overall, the introduction of these loans will undoubtedly lead to positive results. Until further details are released, it is difficult to guess which of the implications outlined here refer to the most likely outcome, but there is an overwhelmingly good response from news media, student forums, and university representatives alike that would seem to suggest that this scheme will have an important impact on the future of education and research in the UK.