A Guardian article published this week asks the question: How can universities help international students feel at home? The article is a response to the tougher visa rules and the anti-immigration rhetoric stirred up by last year’s EU referendum, which have combined to present a decidedly chilly welcome for international students. It's no surprise that applications by non-British students to study in the UK both from within and outside the EU are down this year, and indeed it's a surprise in many ways that the numbers are holding up as well as they are doing.

Still, that doesn't mean that universities are resting on their laurels: the Guardian article discusses several initiatives spearheaded by individual universities to convince international students that, despite noises to the contrary, the UK remains a place that offers them a warm welcome. And well they might. International students are now worth a staggering £25 billion to the UK economy, and pay upwards of £10 billion in tuition fees alone. It's no wonder universities are willing to go to any lengths to recruit and retain such valuable clientele. What's downright puzzling is the way international students are frequently treated with indifference and even hostility by those with an anti-immigration agenda; it's difficult to imagine well-paying clients in any other lucrative business being treated this way.

International students maintain the richness and diversity of our curriculum

So who’s responsible for making the UK a welcoming environment for international students?

There's nothing wrong with a commitment to civic duty, of course, and it does the majority of UK students credit that they're willing to take on the responsibility of making a group of people from outside the country feel welcome even without seeing any benefit to themselves. But the assumption on which this combination of attitudes rests is perhaps a little more worrying: all too often, international students are talked about as if they're a population who are being done a favour by being allowed to study in our academic institutions – or even live in our country – at all.

This attitude extends into the high reaches of government, which has insisted on continuing to count international student numbers in net migration figures – when the vast majority of international students travel to our country for a fixed period of time, inject vast sums of money into our economy and then leave again – and which continues to perpetuate myths about student visa overstays even after these myths have been comprehensively debunked.

And while there's no question that universities value the international student market, there's a big question mark surrounding their commitment to treat their international students as a collection of individuals with diverse support needs rather than a homogenous group all with roughly the same needs. The fact that international students account for a disproportionate number of the total complaints levelled against the quality of university teaching suggests that the relatively consistent performance of British Higher Education as an export market has led to universities taking their international clients somewhat for granted. The truth is that, in the Higher Education market just as in any other market, it's the clients who do the providers the favour by patronising their businesses, and not the other way round. 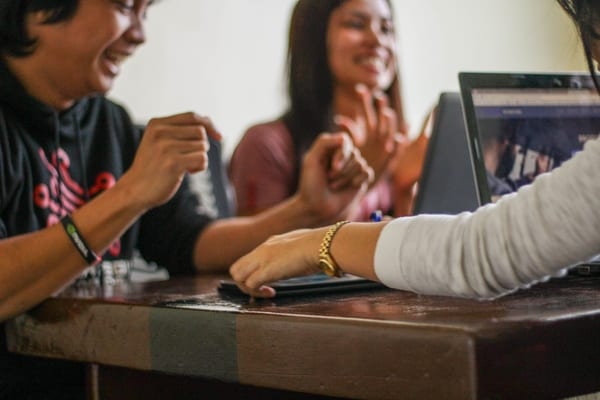